For people with poor vision, Lasik is a game changer. Glasses can be uncomfortable and are prone to getting lost or broken. Contacts also take some getting used to – some people simply do not feel comfortable touching their eyes that much – and the contacts themselves require significant effort to store and clean.

Lasik is a short surgery that can restore perfect eyesight to practically anyone with compromised vision, and it’s even making strides toward curing some forms of blindness. But like any surgery, there are pros and cons to undergoing Lasik. We’ll break them down for you. 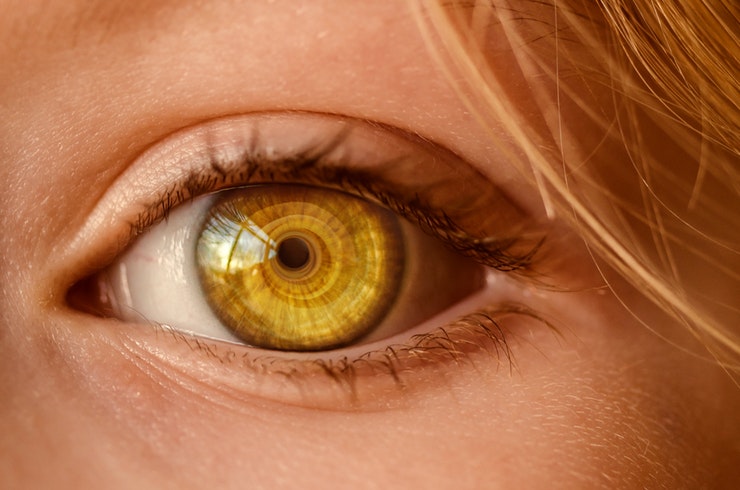 Lasik is safe and quick

Lasik surgery takes less than 10 minutes per eye on average. Most of that time is actually spent in set-up, as the laser that performs the surgery needs just 20-50 seconds to correct vision. The laser is also programmed to stop immediately if the patient’s eyes move in any way that would affect the surgery.

The worst part about the surgery for patients tends to be anxiety. Of course, we are naturally wired to want to avoid having our eyes touched, and to be awake while a laser cuts on them can be nerve-wracking. But you’ll receive numbing eye drops so that the surgery itself does not hurt, and if anxiety is really plaguing you, your doctor might give you a calming sedative as well.

The healing process is short

Recovery typically takes between one day and one week for most people. It is possible that there may be some fluctuations in vision quality over the 1-2 months after surgery, but most patients notice a huge improvement overnight. The discomfort is often described as feeling like there is a grain of sand in the eyes, and for most people, it is well controlled with over-the-counter pain relievers.

No more glasses or contacts

All of the hassle and maintenance of glasses or contacts goes away after Lasik surgery. If you are a glasses person, no longer will you lose your clear vision in the pool, at the gym, or anytime you want to lie down on your side. If contacts have been your preferred method of vision correction, you will never need to buy more of them, struggle to locate a dropped lens, or retrieve one that’s shifted out of place. And of course, perfect vision is its own reward!

There are a few potential side effects

Some people experience nighttime glare or visual halos after Lasik surgery, but it’s pretty rare. A common side effect is dry eyes, but this usually resolves within a couple of months. In the meantime, it can be controlled with artificial tears. Another potential risk is dislodging the healing cornea. This may happen if the patient rubs their eyes a lot or sustains a poke or jab to the area, even years after the surgery.

Older people may not be able to get Lasik

People who are 40 years or older may not be approved for Lasik because of a condition called presbyopia, in which the lens of the eye becomes stiff. That affects close-up vision and is the normal age-related reason that people need reading glasses. Lasik actually alters the cornea, rather than the lens, so Lasik can still safely occur. It just won’t result in perfect vision because presbyopia is a different issue.

You may need to repeat the surgery

If your eyesight was quite poor before your original Lasik surgery, there is a small chance that your new perfect vision could deteriorate a bit over time. However, doctors stress that it never regresses all the way to pre-surgery levels. If you do experience vision loss after a period of perfect eyesight post-Lasik, talk to your doctor. He or she might recommend doing a second surgery.

How Much Does Lasik Surgery Cost?

There is no standard charge for Lasik eye surgery, but it’s definitely going to cost you. The average cost per eye is a bit more than $2,000, but it could be more or less depending on the complexity of your case. People with astigmatism, for example, can expect to pay more.

Unfortunately, health insurance doesn’t usually cover Lasik because it is considered an elective surgery, not a life-saving one. Still, we urge you not to consider a bargain surgeon who charges way less than the competition – your eyes are too precious to risk using an undertrained surgeon or one with outdated equipment.

In the end, the risks are relatively minimal for Lasik surgery, as long as your doctor considers you a good candidate. It may take some time to save up for it since insurance doesn’t usually cover the procedure. But with a short recovery time and the gift of perfect vision, most patients consider it money well spent. The biggest hurdle to overcome is usually the anxiety of having your eye cut while you’re awake! Just remember that the hard part lasts less than a minute per eye. Since your window for getting Lasik tends to narrow as you age, now is the time to “look” into it. 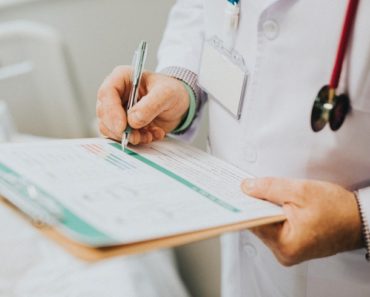 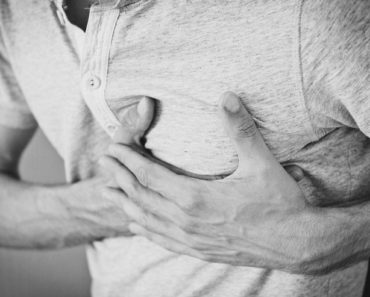