Landlines – or phone numbers that ring only in the home or business where they are installed – are quickly becoming a thing of the past. Millions of households have made the switch to individual cell phones only, eschewing landlines all together. But there are some cases where a landline is beneficial, such as for a home business.

In those cases, it can be quite costly to purchase a landline from your phone company or internet provider, not to mention confusing to navigate the complex bill. Luckily, there is an answer – it is called VoIP, or Voice Over Internet Protocol. It costs way less than a traditional landline and is more flexible, too. But there are some downsides to VoIP. Stick with us for a crash course. 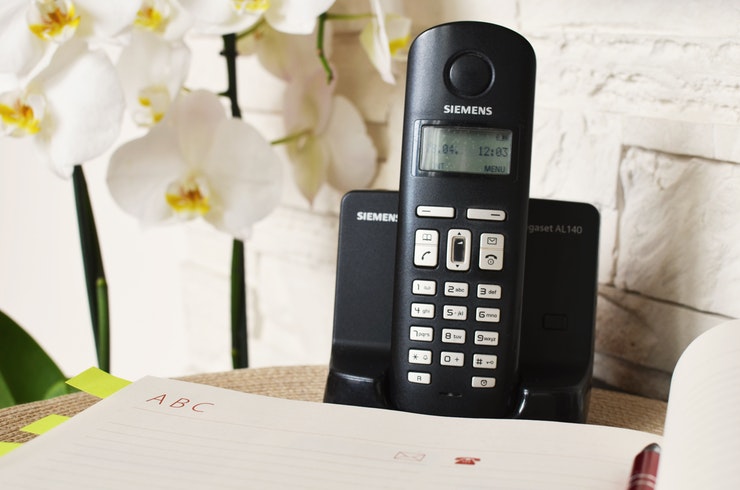 The Good Stuff About VoIP

There are plenty of reasons to think about using VoIP for a home number.

VoIP costs a lot less than a traditional landline because it uses the internet to transmit voices rather than separate phone lines that serve just one purpose. You are already paying for internet service, but with VoIP, you won’t have to pay for carriage fees that cover the cost of bringing signals through dedicated phone lines.

Most VoIP providers also offer a better variety of plans than the phone company, including the option to pay as you go. This can be great for people who only make a few calls per month on their landline.

A traditional landline is very much tied to the property where it is installed. Sure, you can forward the number to a cell phone when you leave the house, but this often means entering a tricky string of numbers and then making a test call to be sure it worked. VoIP has much more intuitive controls when you need your number to ring on another phone. In many cases, you can access your VoIP number right through a mobile app.

Plus, if you do move to a new home or office, all you have to do is unplug your VoIP phone, pack it up, and plug it back in at the new location. There’s no need to change your phone number.

This is how traditional phone companies get you – they nickel and dime you to death for individual services like caller ID, call waiting, conferencing, and voice mail. VoIP companies typically have these items bundled in at no extra charge.

One of the most expensive parts of using a traditional land line is making long distance calls. VoIP doesn’t charge by the type of call, but rather bills a low monthly fee per line. That makes it especially good for people who make a lot of long distance calls.

Remember when we all routinely picked up phone calls without knowing who was on the other end? No one likes to do that anymore, in part because we are constantly plagued with telemarketing and scam calls that aim to separate us from our hard-earned money. With VoIP, there are several free applications you can add to your account that make it easy to manage and block certain numbers. These apps also maintain lists of spam numbers and automatically block those for you.

The Tricky Stuff About VoIP

Though we don’t think it outbalances the benefits, there are a few things to be aware of when you choose VoIP.

Because VoIP depends on your existing internet signal, your calls will be affected if there is a limited amount of available bandwidth. Just as everyone’s streaming video slows down when too many devices are using bandwidth at once, so will your call reliability and sound quality diminish.

Before making the switch to VoIP, it is worthwhile to test your network speed. If you don’t already experience lag problems during peak usage times, you most likely have plenty of bandwidth to maintain a flawless VoIP connection. Or, if you only plan to use the connection during off-peak times in your space (like when the kids are at school or in bed), bandwidth shouldn’t be an issue.

The system employed for emergency calls was designed to alert first responders to the physical location of your landline, without you having to tell the operator. When you use a VoIP system, the address that gets sent is whatever you manually entered when setting up the system.

Usually this is no problem, but you must remember to change that address if you move, or else an emergency call may be picked up by the wrong 911 center, and could route first responders to your old location.

For these reasons, it is better to choose a traditional land line if you know your area experiences frequent outages in either power or internet. If your services are generally pretty reliable, then you can fall back to your cell phone for the rare occasions when a call must be made during an outage of any kind.

Most of the time, you will experience crystal clear calls with no lag. But if the system detects low bandwidth, it will reduce the quality of the call in order to still complete it. You may not hear the other person very clearly or their voice could crack up. This can occur at any point during the call. If there is a severe lack of bandwidth, you may not be able to connect to the other party at all.

Another common issue with VoIP is something called “latency.” This happens when there is network congestion that causes a delay in the transfer of data packets. The result on your end is that it will take longer for the other person’s voice to get to you. Usually, both of these issues resolve by themselves when conditions become better, but you can also sometimes help by rebooting your router and/or VoIP phone.

As long as your internet speeds are robust and reliable, there is very little downside to switching to VoIP. All you need to get started is a VoIP phone and a service provider. There are lots of phones and services available, so take some time and research their reviews and available packages before purchasing. Once you get going, you are sure to enjoy the lower cost and greater control offered by a VoIP phone system. Bye-bye, huge bills! 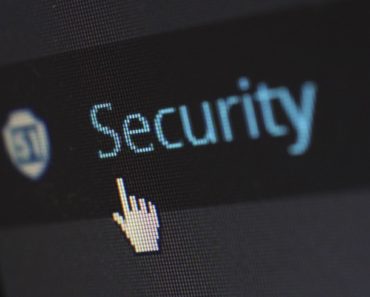